Now a quick look back at 2014 and imagine what's coming in 2015 whether rectilinear or amorphous, bubbly or flat, as I open a professional and personal artery or two and lay my own past and upcoming before you to peruse at your whim:

Love Actually...
First, on a personal note I'm thrilled to hang up my Match.com spurs because I met a good-natured, fun, good-lookin' and tall Texan man and I haven't scared him off yet... And bonus! we did not meet through the intertubes by-jiminy, but through an urge of mine to look at real estate of which listing Mr. Wonderful was the broker. At the moment this relationship feels a lot like effervescent jello floating in a big formless blob. In the coming year hopefully we'll pour this crazy little thing into a mold and it'll solidify into a shape that makes sense. Wish me luck, oh fellow dating burnouts. 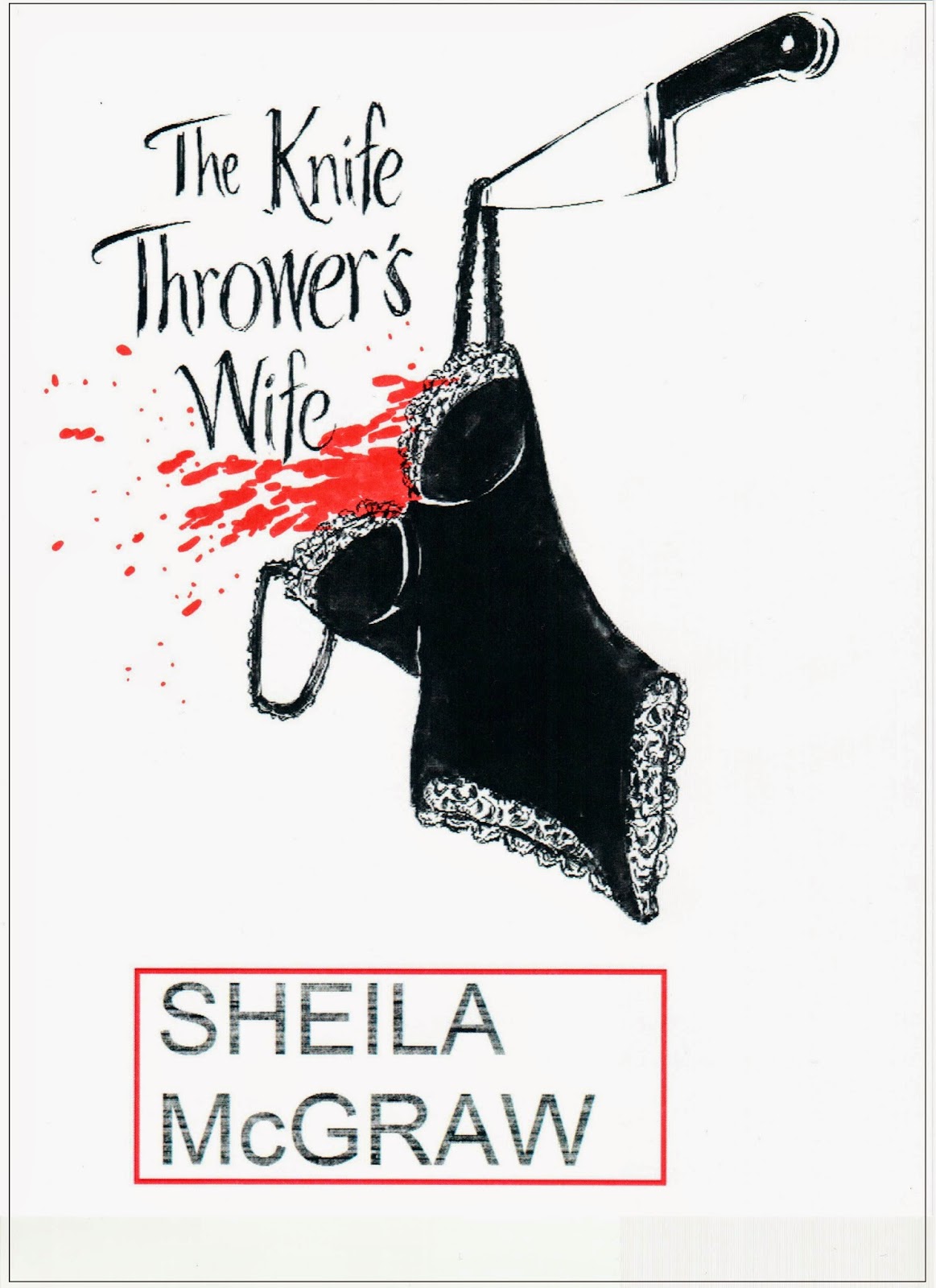 Zee Beeg Book...
Then there's my novel, The Knife Thrower's Wife... Indeed, 2014 was the year it got finished. And by finished, I mean edited twice, then copy-edited by the software known as Grammarly, then read by my designated readers. Of course last week I thought of an improvement to make to the plot... hopefully the last. I have already begun the journey into the soul sucking moshpit I've named the quest of the query. And fair warning literary agents, in 2015 I will query the hell outta you, an experiment to see if any are brave enough to commit to my epic masterpiece.

See how I just did that ego and take the world by storm thing?

Kid's Book in the Works
Last August I signed with Firefly Books to illustrate the children's book I Love You Three written by Wendy Tugwood. Delays ensued, first with the contract, then as I settled into illustration-mode, the usual happened, namely some inconsistences and necessary rearranging in the text. By December the final text seemed imminent and I could start on preliminary sketches. So in 2015 one way or another, after a long gestation, out will pop a shiny new kids' book.

About the Art
Looking back on the year in art, the high points:
While still in shock over Love You Forever being voted Most Iconic Book Cover, I was called back to Toronto for a wild ride on the show Four Rooms where Art and antiques dealer Scott Landon of Vancouver purchased the preliminary sketches from Love You Forever. View some press coverage HERE.

Then I joined Archway Gallery and returned in a small way to paint-slinging. Come February I'll hang a solo show... The show will feature children's book art. These illustrations are post Love You Forever although there will be signed and numbered, hand-pulled and trimmed, giclee prints on 100% rag paper, both framed and unframed from that classic. I'm also planning some activities throughout the month of February which I'll announce both here and on FaceBook. Plus all of the art available during the show will be posted on this blog, so if you see a favorite, don't hesitate to call up the gallery and they'll be happy as clams to take your clams via credit card and we'll ship out your art in early March.


The Money Tree
In 2014 my money tree (the bungalow in my front yard that I rent to the world's nicest couple) did well. On New Year's Eve I'm closing on a another income property, a condo in a superb location that needs a little rehabbing between art and writing projects. So I'm not only a paint-slinger and hyper-typer, but I can add residence-overseer, or some-such. It's all good.

The Takeaway...
So, what will the new year hold for you and yours? Will 2015 be an opportunity to clean up after 2014. Or perhaps it'll be a do-over. Maybe it'll be a year of new starts. Whatever it is, we get a chance, a chance to start anew, or to broker an original thought and apply it to something creative, or a chance to break away from some personal tethers, or to change something for the better. So we turn our faces to a new and freshly unpackaged, unsullied new year. So click HERE, pause to review 2014... then lets go! 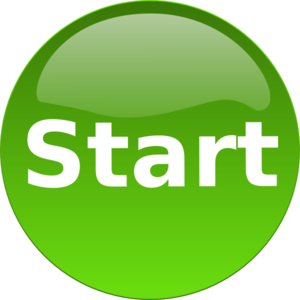